Feed the Wolf. Fear the Hunger.

Caden is an orphan, found in a river, and raised by the barren Queen Mother and King of Dorim. Caden trains in Dorim’s military to capture and drain the Aridyne race of their magic. Caden doesn’t agree with eliminating a race of magic, he has no choice as the heir to the kingdom. In the course of trying to escape his own fate, Caden runs into Seyira. She is an Amplus – one who can amplify magic – and through her Caden discovers he is one of the Aridynes.
​
With the exposure of his frost fire power, Caden is betrayed by his father’s advisor into the hands of the Aridyne prison in the desert. The Rift of Aridyne magic calls to him and it could ignite a war between kingdoms if Caden survives his hell. He fights in the pits for survival, makes deals with giants and carefully avoids Seyira’s amplifying touch (even though he wishes he didn’t have too) with the hope of escape.

It becomes harder to leave both Seyira and the desert as Caden tangles with the Aridyne’s magic and the Rift’s pull. If he opens the Rift with his magic it will unite the Aridynes and lead them to freedom. But something else grows inside the Rift that no one expects – a shadow jackal army waiting to be unleashed.

When Caden is faced with war against his own people or fighting the Rift’s evil, he must choose what path he was born to die for.

Below are some images I complied to get a sense of my story. I like to call it Blood Diamond meets Spartacus in a Lord of the Rings world =)

RIP Andy Whitfield, always in our hearts. He is the Caden of the story and Todd J Lasance is Daemyn or Wolf of Dorim. 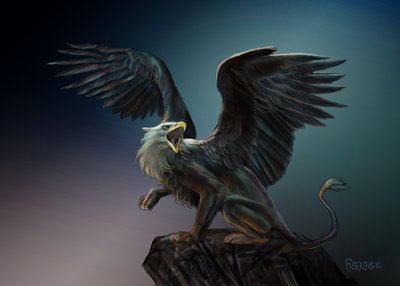 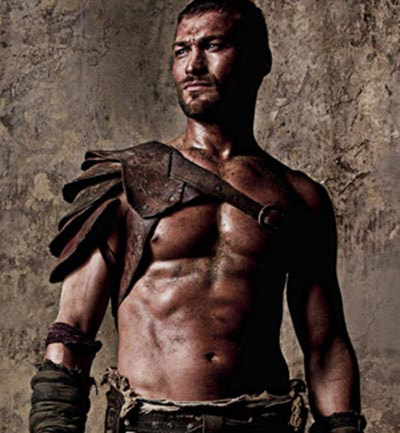 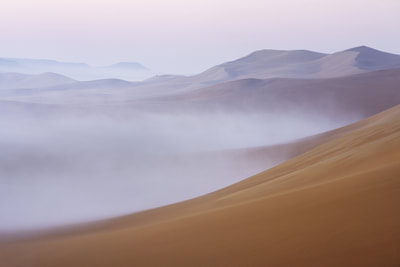 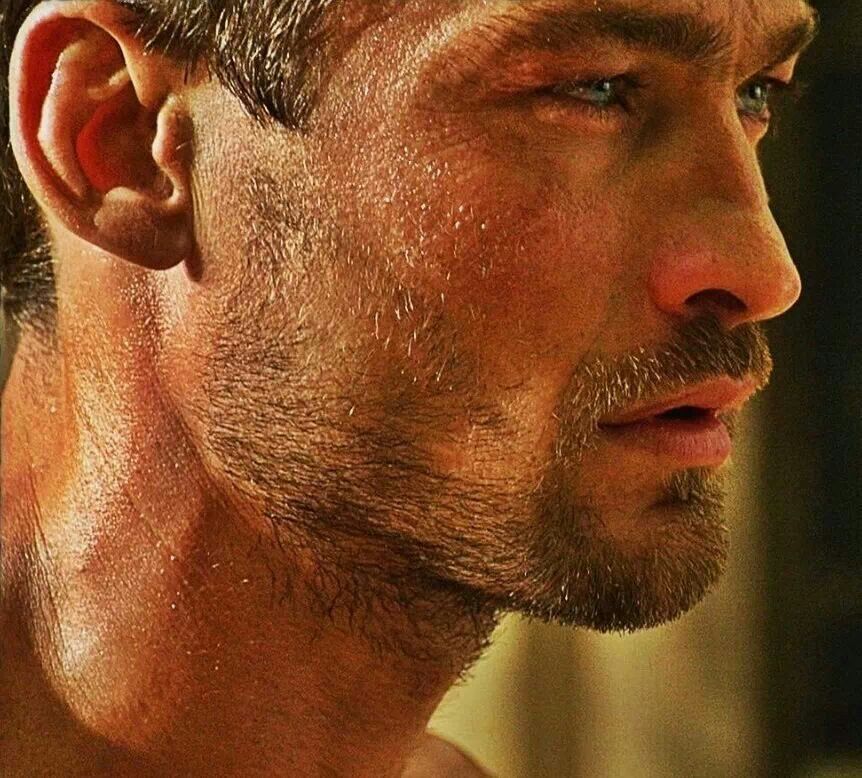 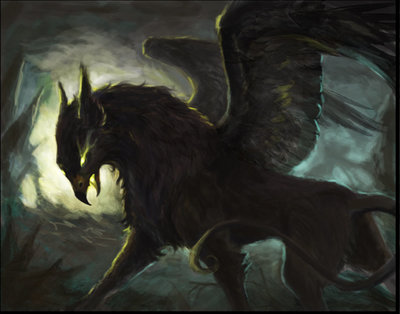 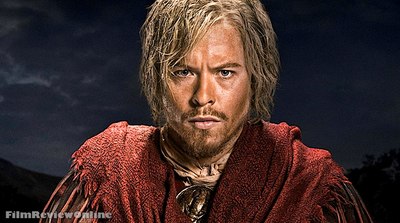 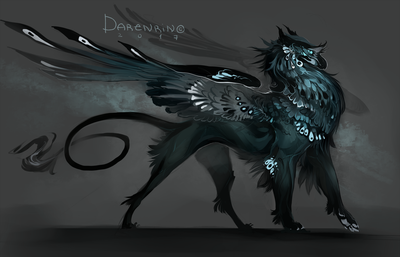 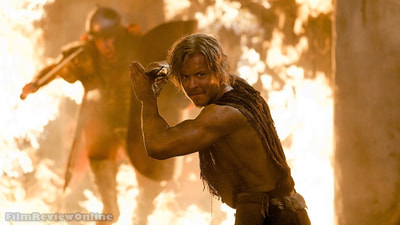