​Created by monsters to be destroyed by men.

Jack Serpent is the lore keeper for the origin of monsters.  A Scriver. Ever since a coven of witches murdered his family, he’s set out to record and discover what kills monsters. It’s the sort of highly valuable knowledge that only a few pursue. And even fewer survive to record it.
In the dark places of Ocrana, an uprising of witches has begun. They use stolen magic to take over the realms city by city. No one knows how to effectively kill the monsters summoned by witches, let alone the High Witch herself. The military general only knows how to kill with bullets and fire, but he’ll need more to challenge the encroaching evil. He’ll need a Scriver’s help. Jack is recruited to kill the High Witch before she tips the balance of magic and takes the throne. To locate and destroy the High Witch within a swamp poisoned with corrupted magic, Jack must reluctantly accept the help of others. As a man accustomed to working alone, making nice with the ragtag group of soldiers and a tracker might prove more challenging than the monsters themselves.
When Jack finds more than a kindred spirit in the beautiful tracker, he will have to choose between the mission and saving lives. There’s more to the witch than they understand. Jack discovers a secret in his past that will either lead to a witch on the throne and the enslavement of humans, or the unraveling of his mind. Sometimes knowledge is worth dying for.


​
I like to call this The Witcher meets Metal Gear (video game) meets Van Helsing. It's a fun mix of adventure fantasy with thriller twists. Forthcoming, WIP 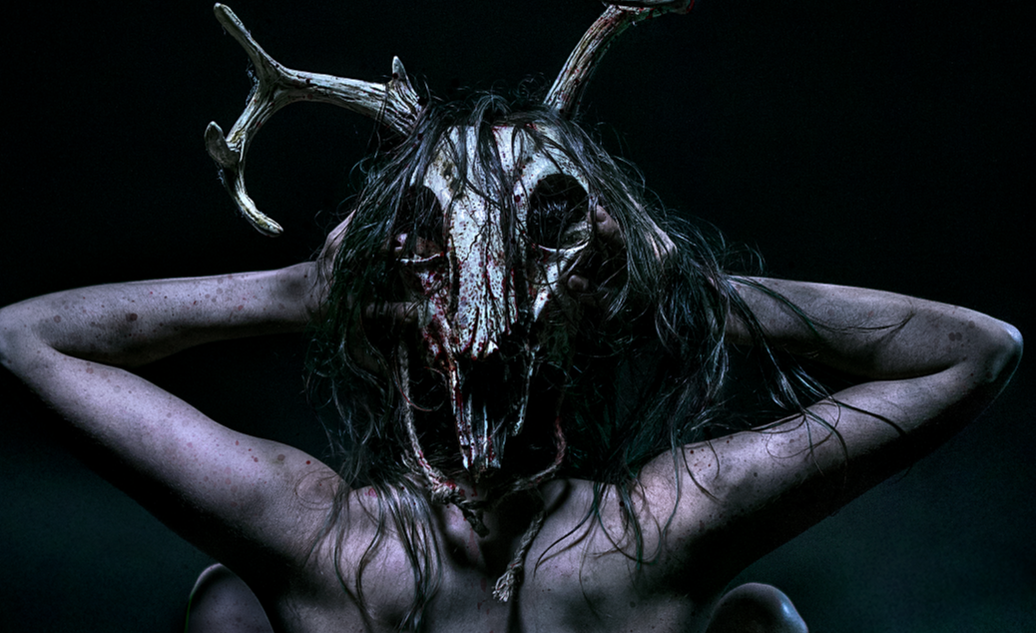