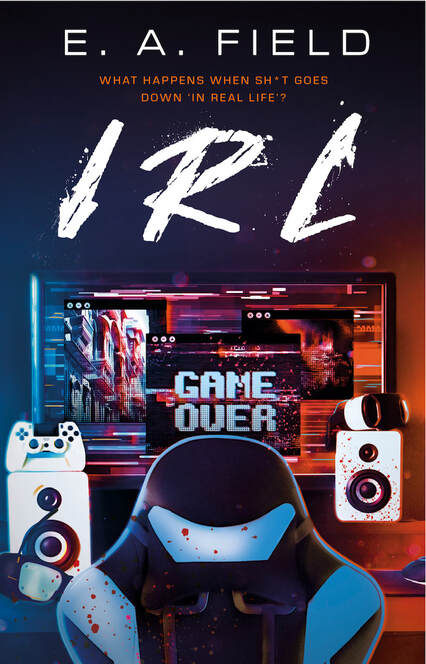 Something is wrong in Bunker, Illinois.

Nora Grace Moon is doing her best to survive another semester while managing all-night gaming sessions and crippling bouts of OCD. But when her roommate turns violent and throws herself off the Chemistry building only to show up as a reanimated corpse two days later, Nora begins to think college will be the least of her worries.
​​
Nora doesn’t want to believe that what’s happening has anything to do with her—or the strange relic her uncle made her promise to keep secret. But as death threats pile up and the undead walk on campus, Nora will have no choice but to recognize her role in the rising evil.
The danger forces her to accept help from a man she’s only ever gamed with online. Gamertag Tango Strike, or Wesley Soares in real life, is a US Marshal with a near-genius talent for kicking-ass. His skills come in handy when Nora and Wesley uncover a plot involving an ancient archeology society, The Antiquarian Matrix. With military precision, the Antiquarians will stop at nothing until they have what they want. And what they want is Nora. She has the relic they’re after. This artifact is the key to bringing myth to life. The fabled city of gold, Timbuktu is the prize at hand.
If the Antiquarians obtain the artifact, the curse will be complete, a new master will rise, and the world will be given over to the undead.
Forthcoming from Rising Action publishing collective July 2023 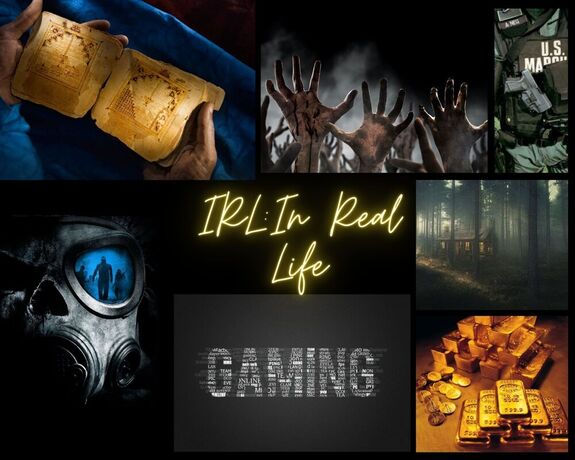