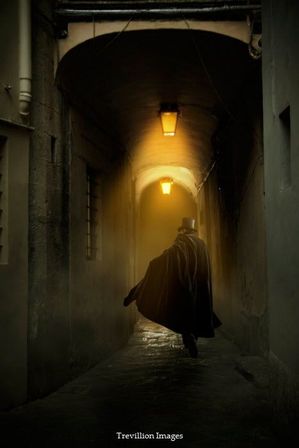 1875 Fredericksburg, England: When Ian is born his father enlists Victor, a surgeon friend, to perform a series of depraved surgeries to correct his son’s facial and limb deformity.  But, when people start disappearing and body parts pile up in their lab, Ian becomes the victim of two men playing God.

Ian survives the forced experiments and grows up but his disfigurement and legacy from his father marks him as an unnatural demon among men. Outcast and feared even though his intelligence far outstrips his generation, Ian escapes his father and Victor when they decide he’s too dangerous to be left alive. But, Ian finds himself lost in a world order that will not accept him - until a Marquis takes an interest in him. Ian learns that love comes in all forms but that above all, power rules everything.  The power to kill lets Ian survive but gets him no closer to existing in the society he’d like to join.

It’s at the Marquis’ estate that Ian meets Gisele, a seamstress employed by an opera company, who shows him what unconditional love is. She is able to see past his deformity to the unbroken soul inside. When Ian learns Victor is using his father to hunt him, Gisele’s life is in danger. Victor will use Gisele as a bargaining piece and Ian is the only one who can protect her. He has lived as both man and monster and now is confronted with his prodigious creator. He will be forced to decide if he will give up his life for his father’s or choose to save the woman who has given him everything. 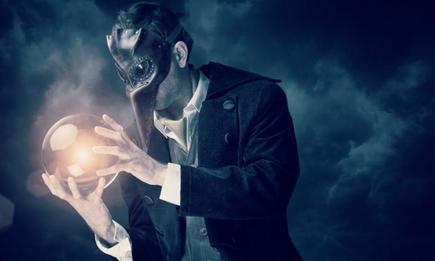 If you love Susan Kay's Phantom, you might enjoy this one!

​
A bit of background on this story just for fun: I don't know when I started it but one Halloween I sat down and wrote it within 24 hours. It was only a short story at the time. Over five years every Halloween I would take it out and tinker with it. This year, I wanted to finally see it turned into a novel and delve into the darker side of humanity. It's a moody, character driven novel with an unreliable narrator. It is also one of the second 1st person point of view novels I've done - a fun foray since I mainly write in 3rd person POV. =) I hope to enter it into Pitch Wars 2017 and see what happens!